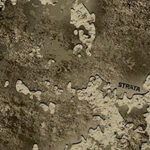 The Assassin™ 360 is the ultimate combination of stealth, strength, and performance. Generating 360 FPS is now virtually effortless to draw. Designed around the industry-leading Micro platform, the Assassin is destined to dominate in tight quarters and in the stand. 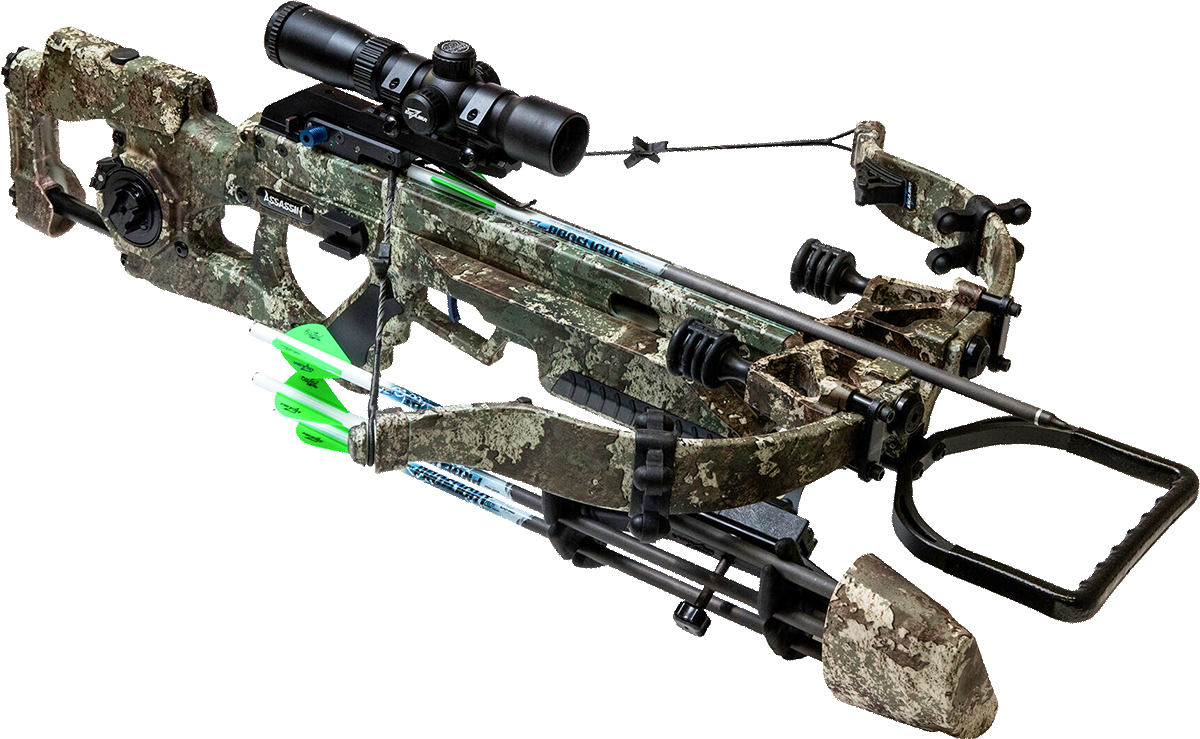 The Sound Deadening System is a four-component dampening system working in sync to dramatically reduce vibration and noise when the crossbow is fired.

The 4 Arrow Quiver is designed with a quick-twist locking screw and can quickly be removed at a moment's notice.

Our Charger Crank System is the world's first dead-silent integrated crank and is the safest means of de-cocking the crossbow. It also enhances accuracy by ensuring flawless string alignment at every shot.

The fully-adjustable Tru-Fit Stock features fast tool-less length of pull adjustment from 12” to 15”, along with an adjustable cheekpiece so everyone can achieve the perfect fit in no time.


The Tact-Zone scope features a red/green rheostat illuminated reticle and a multi-coated lens for exceptional clarity. Adjustable for speeds between 300 fps and 410 fps and features half-inch click adjustments at 20 yards.

I decided to purchase the Assassin 360 after owning a Mega 405 for about 6 years. The assassin isn't as wide as my Mega 405 was. I don't hit every doorway or anything else I used to hit with my Assassin 360. Don't get me wrong I loved my Mega 405 but it was also getting to be to much pull to cock for me. The Assassin 360 cocking is so much easier for me and it only makes a couple click sounds when doing the procedure as compared to some manufacturers crossbows that make many clicking noises when cocking. I've used different bolts in my Assassin 360 and have stuck with the Excalibur Quill bolts and 125 grain Excalibur broadheads (375gr.)which give me the best accuracy, speed and they blow through game like nothing. Changing the string is super easy with the string changing device and decocking it is easy also using the cocking device. I would recommend this crossbow to anyone that has a difficult time manually cocking a crossbow. It's compact, accurate, fast and has plenty of power as you'll ever need.

This is a 5 star crossbow. At 61 years old I don’t have to worry about blowing out a disc pulling it back. The cracking system is a gem of a feature As for the performance, as accurate a crossbow as advertised. The only draw back no pun intended is It doesn’t come with a hardcover case as initially advertised. But the crossbow it self is awesome. 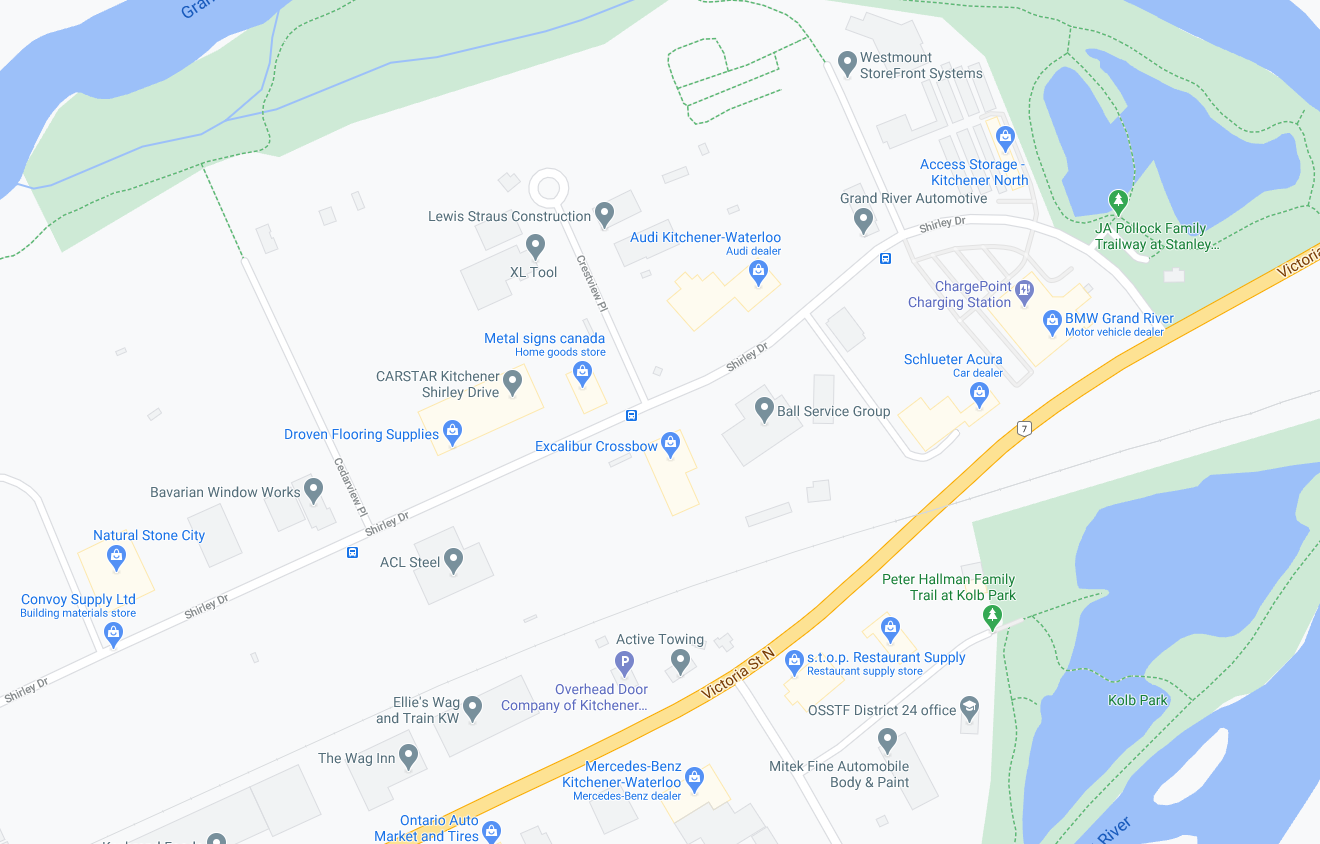