Does anyone here know whatever became of forum member bucont? He was a regular here years back and was making turkey calls under the Meadowbrooke Calls name. I bought a couple off him and the slate call is still in use every season. His last post was in 2013 and he said he was having a biopsy done on a growth removed from his leg. 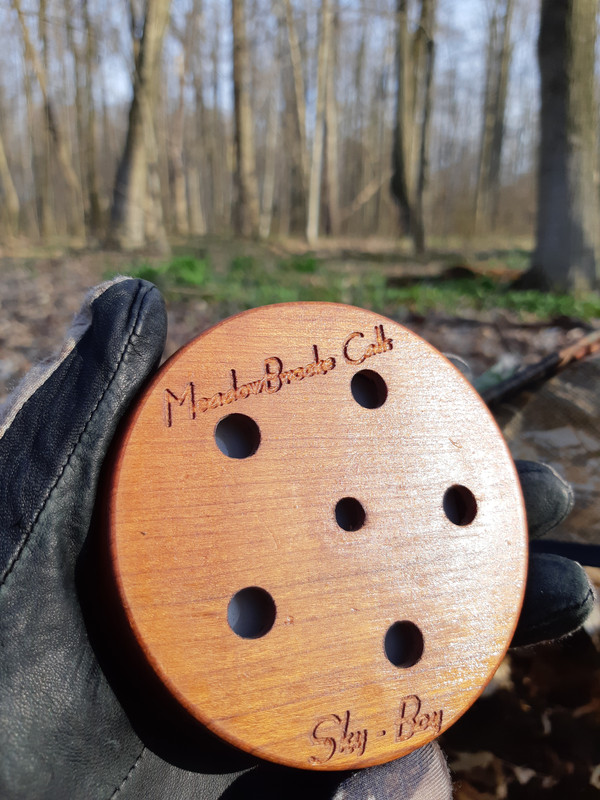 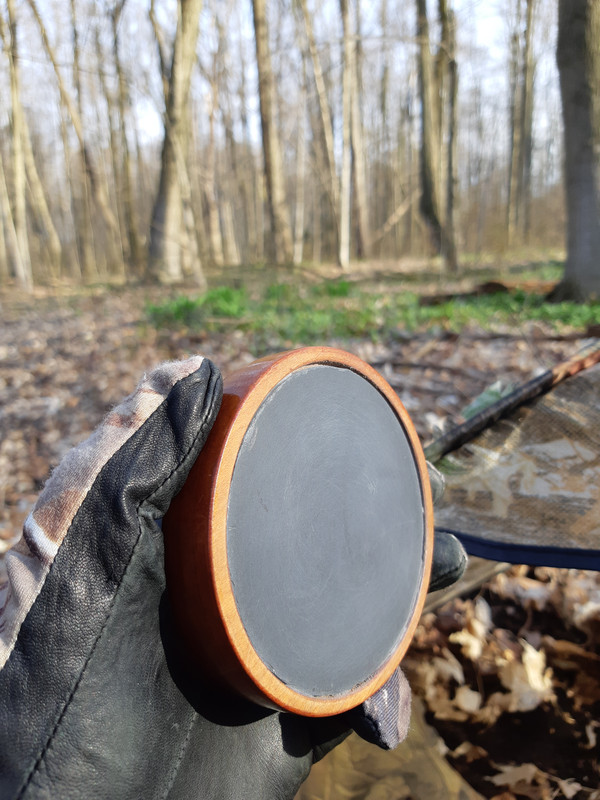 The most important blood trail leads to the Cross...

Bucont made the first Turkey call I ever owned and the call I used to put carnivorous on the map during our first ever Turkey hunt together.

His call is still making beautiful hen sounds ( to me anyway). I did not know he was I'll at the time, I hope the man is ok

His website used to feature our first birds taken using his slate calls.

I have a Bucont grunt call as well hanging from an antler downstairs.
EXCALFFLICTION 1991 ->>--------> 2021
Krug Micro 355, Matrix 355 and NEMESIS
LEUPOLD VX-R 2-7, TRIJICON SRO and KAHLES Red Dot
Boo Strings
SWAT BH's
Teach Your Family How To Hunt So You Don't Have To Hunt For Your Family
Nature Is My Nurse
Top

I won one of the first slate call he made. Got a wood striker and a hard plastic striker. No engraving on it but works very well. I also have 3 mouth calls of his he sent me. Hope all is well with him. CHEERS!
Top

If you know his real name, try a google search. That would likely capture an obituary, if that was the outcome. It would also bring up Canada 411, if he still has a phone.

If you don't know his real name, you probably could do a business registration search and see if his calls were made under a registered trade name. That would get you his real name.
"Gun Control Laws"--trying to nag criminals into submission.
Top
Post Reply
4 posts • Page 1 of 1